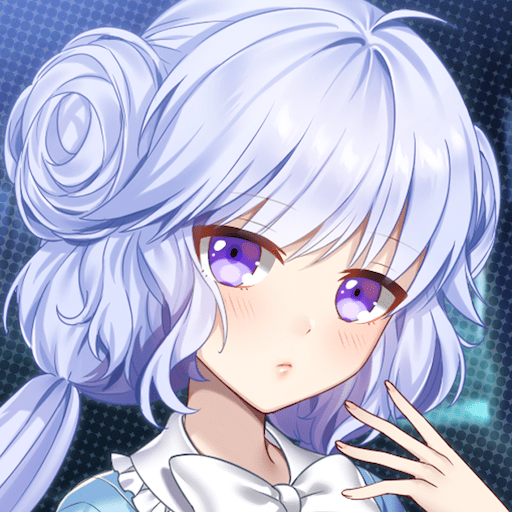 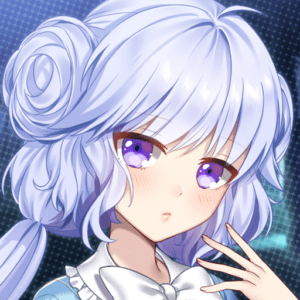 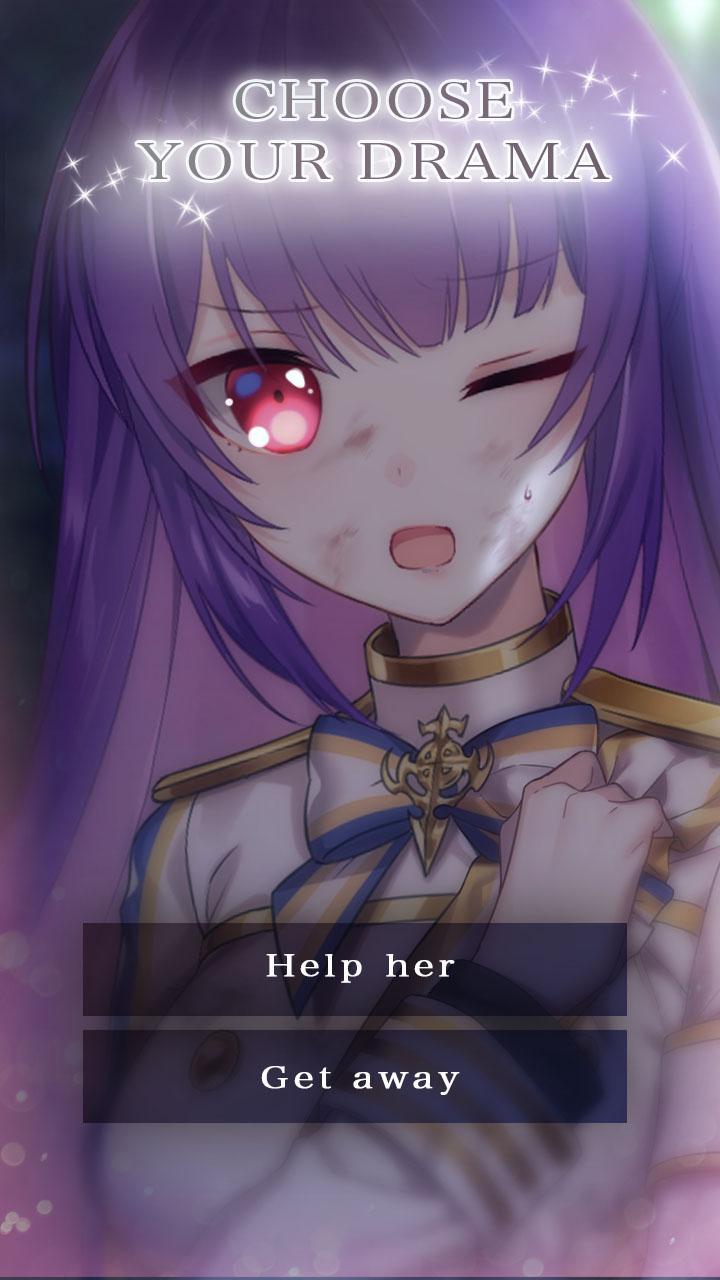 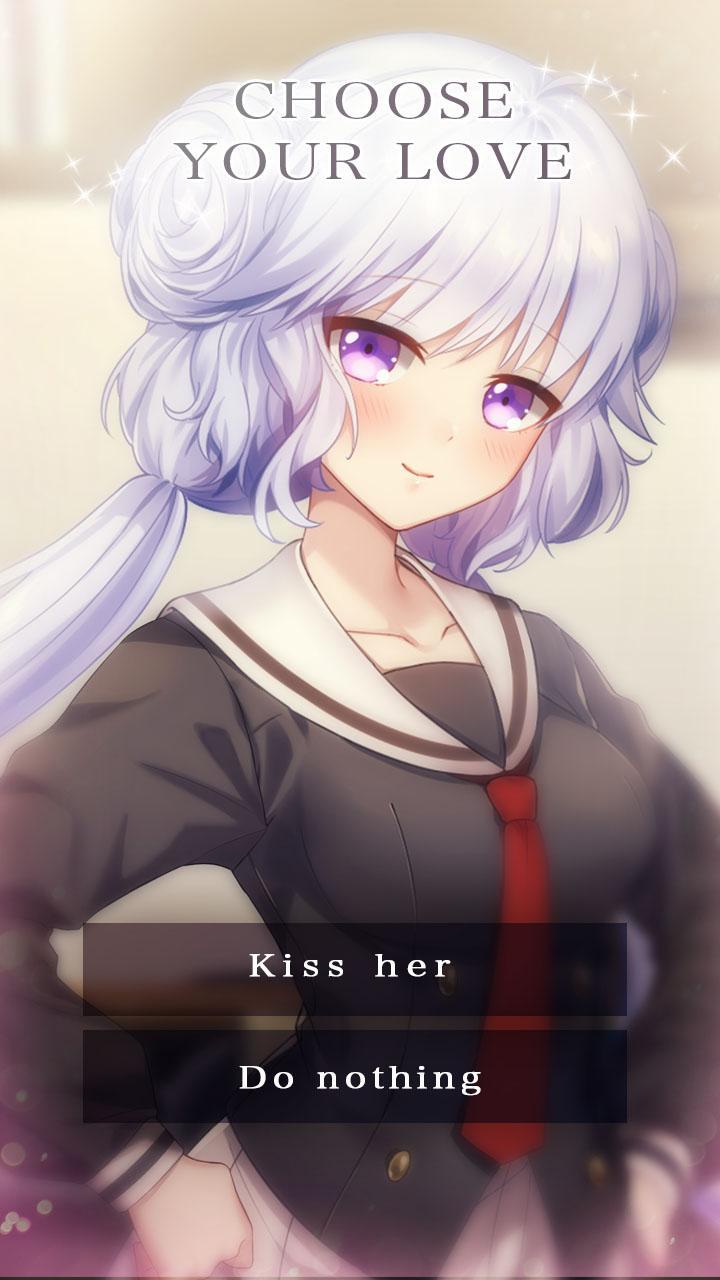 ■■Synopsis■■
As you are returning home one day, a moaning voice from the dark disrupts your short cut through the park. As you approach, you see a girl who has fallen over on the grass. You cautiously approach and soon realize that she is bleeding onto the ground!
You approach now with fear and trepidation on your mind when the girl suddenly grabs your arms. The next words out of her mouth are outrageous. “Please, give me some of your blood.” she groans. Surprised and frightened, you listen to your first instinct to run away. Before you can get too far, though, you feel guilty for leaving the bleeding girl there and return to her side.
You strengthen your resolve before thrusting out your neck towards the girl. The next thing you know, you are drifting into unconsciousness.
The next morning, you notice that you wake up in your bed at home. You instantly believe that everything that happened yesterday must have been a bizarre dream. That is… until you see the girl from yesterday – Alice, as you find out she is called – sitting in your living room and eating a donut.
After this incident, everything changes. Your classmate Seychelles and Merle – who comes from the demon world – begin to try and get closer to you. Thus begins your exciting new life!

◆ Alice
Alice is a typical “tsundere” dragon girl with a sassy attitude that is used to disguise her cute embarrassment. Sometimes, she also lacks a bit of common sense. In order to regain authority of the Dragon tribe, she was fighting against the gods who rule the demon world and human world. She was gravely injured in the fight and fell into the human world where you found here. She does seem to have a bit of a patronizing attitude at times, but does feel indebted to you. While in the human world, she ate donuts for the first time and soon named them as her favorite food.

◆ Seychelles
Seychelles is your classmate and often seems to be a bit caught up in her own world. You find out that she is actually a dragon. She was living in peace but was criticized by her dragon tribe and accused of throwing away her pride as a member of the dragon tribe. She comes to the human world and decides to live as a human being. She loves spicy foods and always eats while crying.

◆ Merle
Merle is a sweet, “little sister”-like dragon. She found out that Alice had fallen into the human world and has come from the demon world to bring her back. She believes in the gods who maintain the peace between the demon and human worlds. She tries to seriously complete her mission but is a bit of a clutz.