What is Minashigonoshigoto? ]
A dark fantasy featuring “Minashigo,” anthropomorphic orphans and heroes, and “Senjin,” which has the name of the battlefield.
A highly strategic turn-based command battle RPG that makes full use of the equipped weapons “Ability” and “War God”.
It is equipped with various support functions such as auto, automatic lap, and skip as well as automatic organization.

The world defeated by the Great Demon King “Disaster” -Nirvana.
His land was dominated by the eight pillars of the “Demon King” invited by the disaster, and transformed into an iron-blooded land where the “battlefield” of another world poured.

The last hope against the Demon King is the girls with the soul of a hero.

Reject the monster “Mamin” invited from another world,
Defeat the frenzied “war god” that arose from the battlefield,
Existence predicted to defeat even the Demon King.

The girls “Minashigo” became the trump card for humankind.

Having lost his memory and power after fighting the disaster in the past, “you” decided to establish an orphanage to protect Minashigo at the end of the continent-Sun Sun Garden and raise a “hero” to overthrow the disaster.
And, ten years after the battle with the disaster, the counter-offensive operation of Minashigo and others was about to begin.

By carrying sadness and misery, the girl becomes stronger …!
A heroine who anthropomorphized many “Orphans and Heroes” was organized into a unit,
Summon a war god who personifies the mythical and historical “battlefield” and defeat the enemy! !!

“Our Shigoto is to regain the future”

[Account linkage]
If you have already played “Minashigonoshigoto” on a PC etc.
Data linkage is possible by logging in with a DMM account. 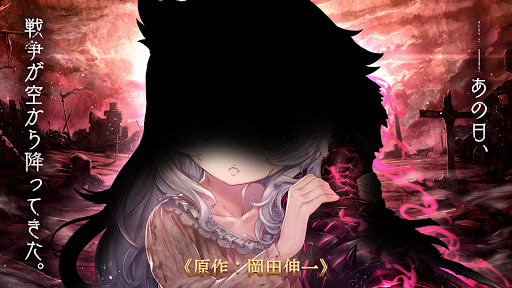 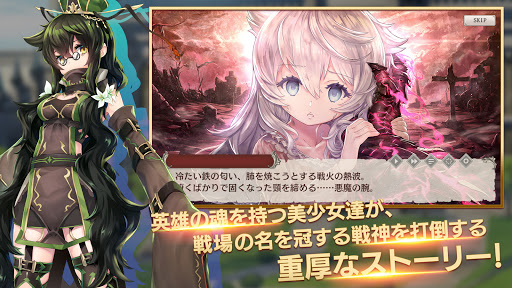 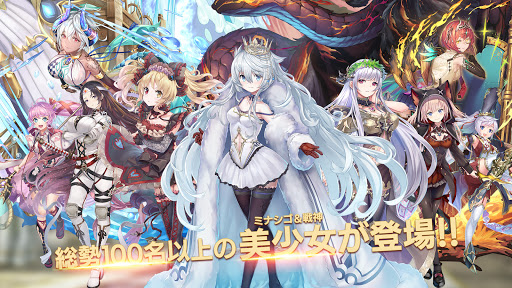 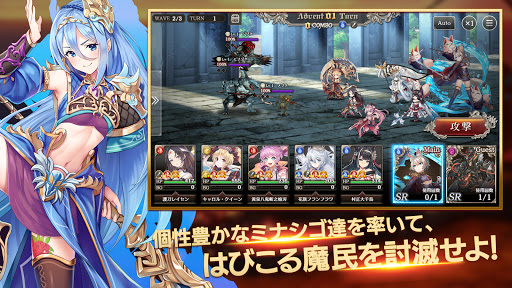 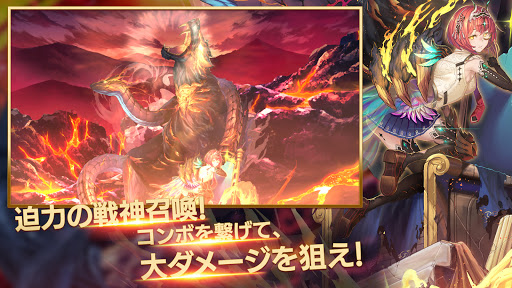 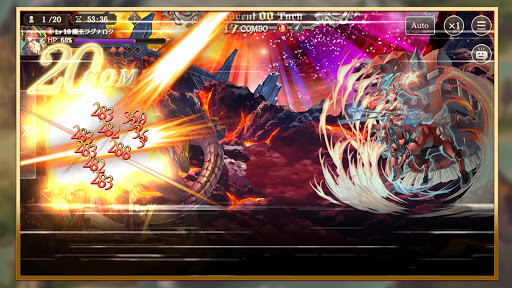 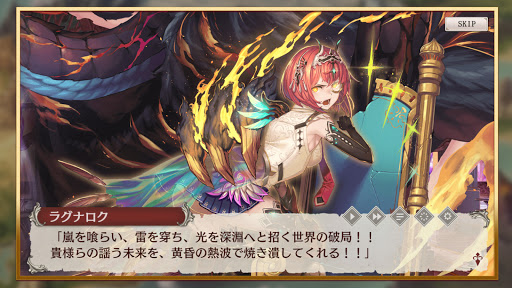 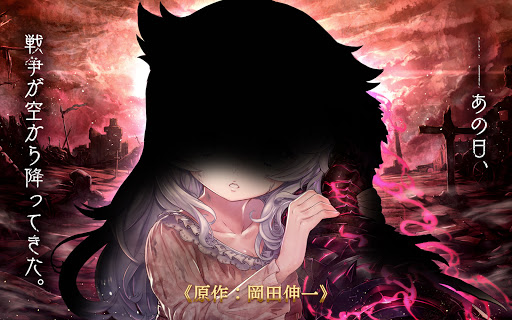 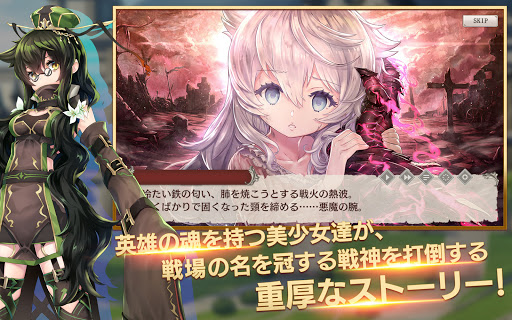 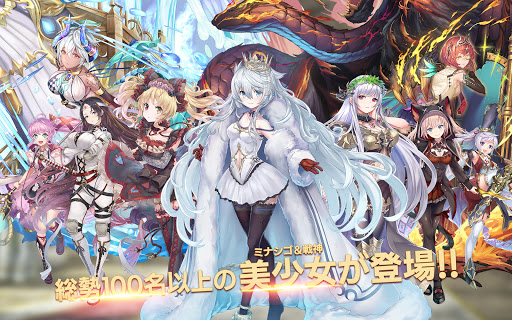