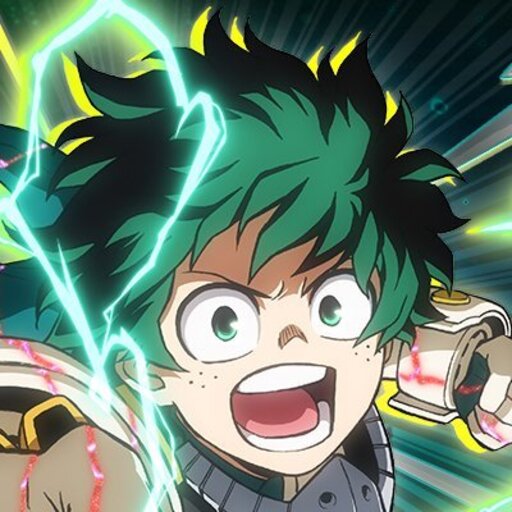 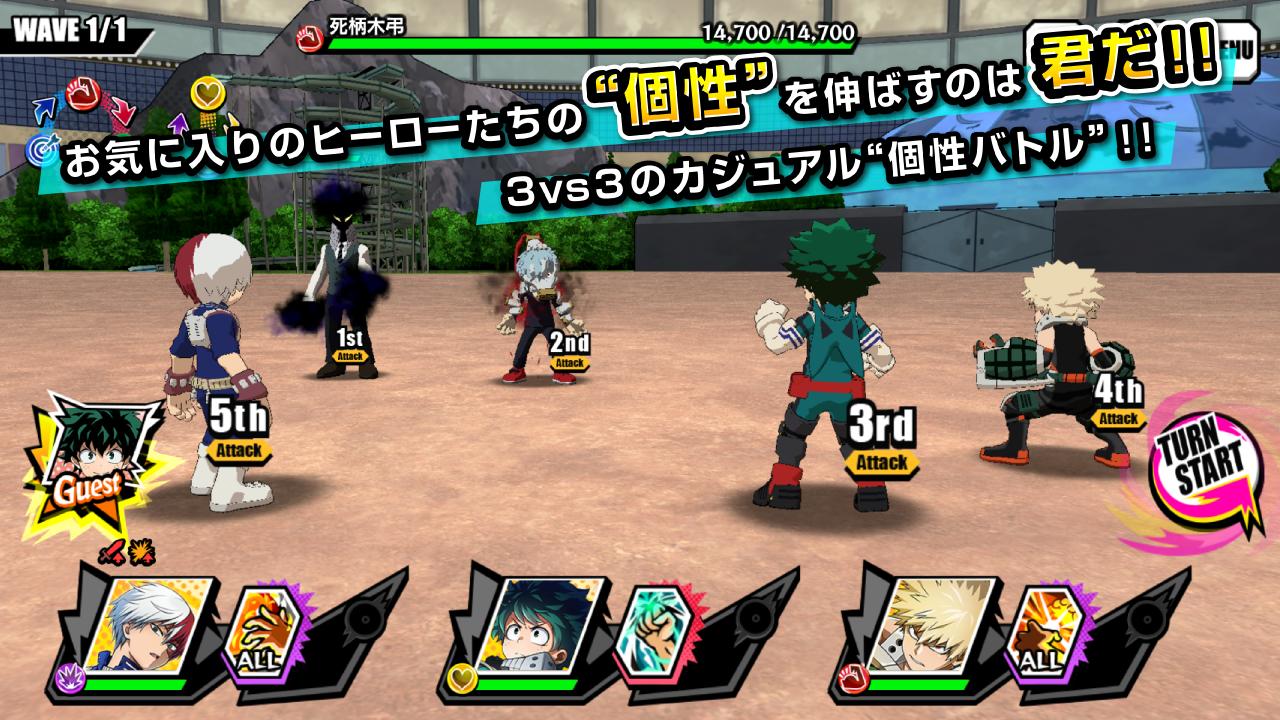 A new app game of “My Hero Academia”, which is currently being broadcast in the 5th season of TV animation, is now available!

▼Casual “individuality” battle where your favorite heroes fight against enemies in 3vs3!

▼ You are the one who develops the “individuality” of your favorite hero! Training with Yuei High School teachers and professional heroes at “USJ (False Disaster and Accident Room)” !
A strong enemy attacks the app’s original facility “VE Tower”!

Raise your heroes with your own hands and take advantage of the variety of “individuality” to confront the ambitions of the approaching enemy <villain>!

▼ Story mode where you can enjoy the story of Hiroaka from scratch!

The main character, Izuku Midoriya and No. 1 The story begins with the encounter with Hero Almite.

You can follow the famous scenes familiar from TV animation and the stories of Deku who aim to become professional heroes from the beginning!

▼ Illustrations drawn by the app are appearing one after another!

▼Customize your “Hero Base” to the hideout of Yuei High School and the enemy <Villain>!
You can invite your heroes and enemies <villains>!

[Notes on takeover]
If you take over between different OSs, unused hero gems cannot be taken over. ..