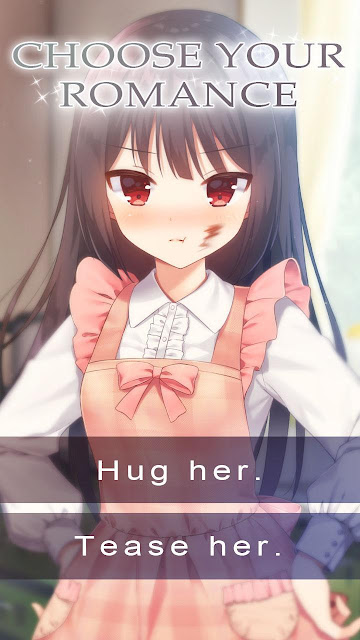 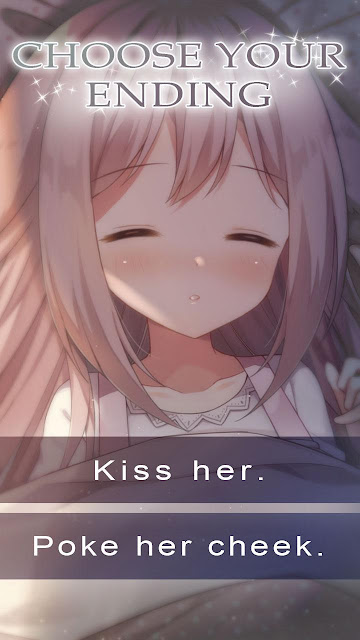 Story:
You have the strange power to see the auras of others. One day, on your way to university, you come across a girl who exudes a mysterious rainbow-colored aura. You decide to follow her, only to discover that she is actually a… magical girl?! The girl introduces herself as Elise, and now that you’ve uncovered her secret, you won’t be able to go for free. You wind up helping her with her homework for her magic school, together with her two familiars. But stepping into a world of magic isn’t all fun in games, as you soon find yourself caught up in a battle between Elise and her not-so-friendly rival…
Character:
◆Elise:
Elise is a perfectionist that tries to take care of everything by herself. She might seem harsh at first, with her favorite word to shout at you being, “idiot”! But under her sharp exterior, she’s just a girl who wants to do the best in everything that she can. As you grow closer to Elise, you feel a strange sense of deja vu. Could you have met her somewhere in the past…?
◆Charlotte:
Bearing the appearance of a mouse, Charlotte is Elise’s familiar with a lighthearted personality. In contrast to Elise’s seriousness and Effie’s timidness, Charlotte has the power to bring a smile to everyone’s faces. She is quick to warm up to people, including you, of course!
◆Effie:
She might look like just an ordinary rabbit, but Effie used to be a stuffed animal! Treated badly by her previous owner, Elise found Effie thrown away and saved her with magic, turning Effie into her familiar. As a result, Effie has a deep distrust for humans and is constantly on edge. Will you be able to open her heart?
What’s New:
Generic update